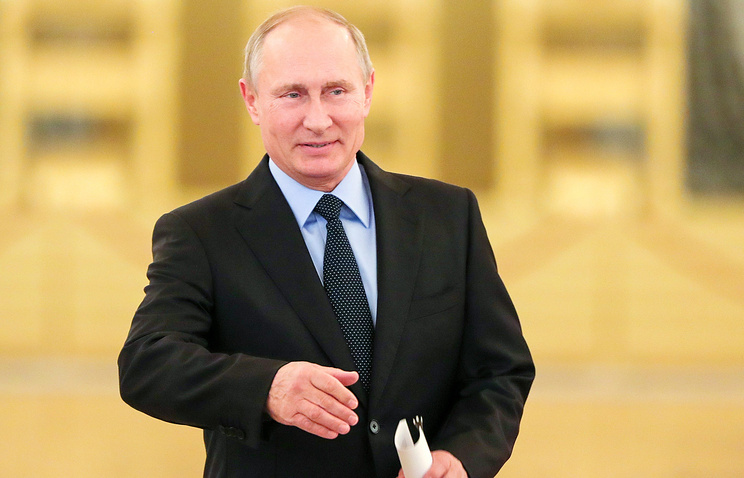 MOSCOW, November 2. /TASS/. Russian President Vladimir Putin will hold on Thursday in Novo-Ogarevo meeting with former governors of several regions, who resigned last September-October. This was reported to journalists the press Secretary of the President Dmitry Peskov.

“Today the President will meet with the retired heads of regions”, – said Peskov. According to him, these leaders “contributed to the development of their regions and the corresponding score will be given by the President at the meeting.”

The meeting will be attended by 10 former heads of regions. From among the former governors, who recently resigned at this meeting will not be the former head of the Pskov region Andrei Turchak, who was appointed Secretary of the General Council “United Russia”.