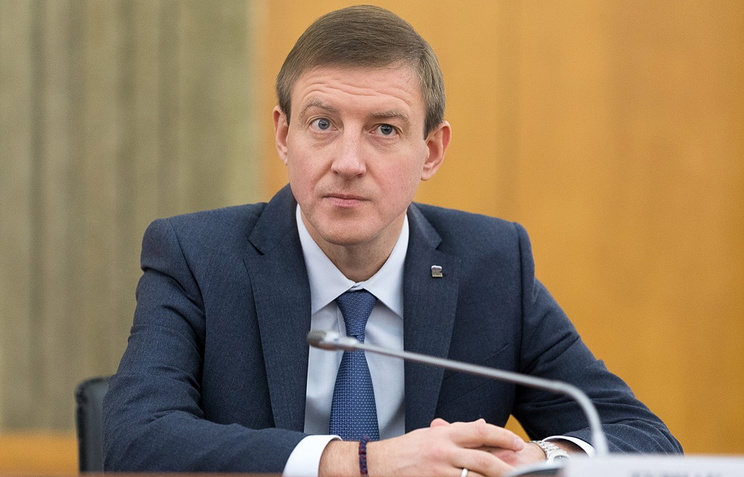 Before the vote, Andrey Turchak and his colleagues in the party “United Russia” has addressed to deputies with the request to support the candidacy of the former head of the region. It was opposed by the representative of the party “Yabloko” Lev Shlosberg.

“To empower members of the Council of Federation of the Federal Assembly of the Russian Federation from the Pskov regional Assembly of deputies Andrey Anatolyevich Turchak,” – said the speaker of obsorne Alexander Kotov.

On 27 October, the Committee on rules of the Council of Federation approved the early resignation of Alexander Borisov, who was represented in the upper house of the Parliament of the Pskov regional Assembly of deputies.

Russian President Vladimir Putin on 12 October, accepted the resignation of the Governor of the Pskov region Andrey Turchak at his own request and has appointed temporarily fulfilling duties of the head of the region Mikhail Vedernikov. Later the Prime Minister of the Russian Federation Dmitry Medvedev, head of the party “United Russia”, was appointed Turchak, the acting Secretary of the General Council of the party.