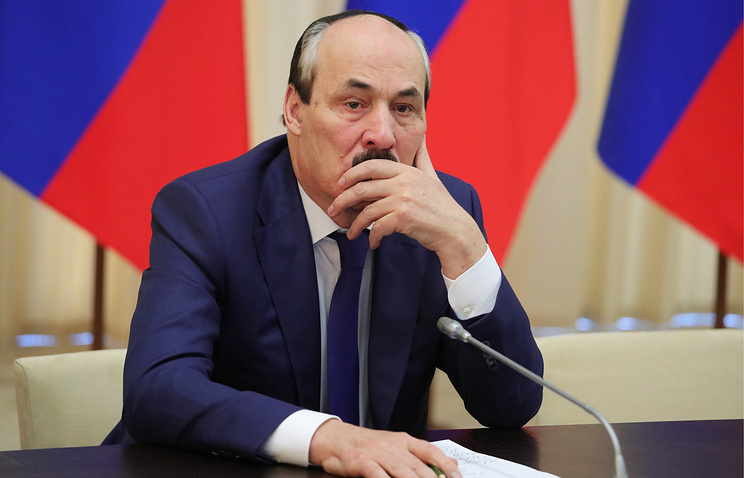 NOVO-OGARYOVO, November 2. /TASS/. The agreement on the legal status of the Caspian sea can be signed next year. This was stated to journalists by the special representative of the President of the Russian Federation on issues of humanitarian and economic cooperation with the countries of the Caspian region Ramazan Abdulatipov.

“I think it [the signing of the agreement on the status of the Caspian sea] possible for the summit to be in Astana is likely early next year,” he said.

The special representative of the President recalled that the discussion of the status of the Caspian sea has been going 20 years, however, the underlying document is never signed.

“If it signed the long-awaited Convention on the legal status of the Caspian sea, it activates and humanitarian and economic cooperation in the region”, – said Abdulatipov. According to him, it is necessary to conduct a thorough audit of all the projects, which Russia could implement in the region.

On the eve of Russian President Vladimir Putin expressed hope that the completion of the coordination of all parameters and the signing of agreements on Caspian sea status will be held in the near future.

The question of the status of the Caspian sea remains a key topic of discussion at the summits of the Caspian littoral States. For the first time the leaders of the five countries (Russia, Iran, Azerbaijan, Kazakhstan, Turkmenistan) met in 2002 in Ashgabat. The second Caspian summit held in Tehran in 2007, and the third in Baku in 2010 and fourth in Astrakhan in 2014. As expected, the next meeting will be held in Kazakhstan in 2018.