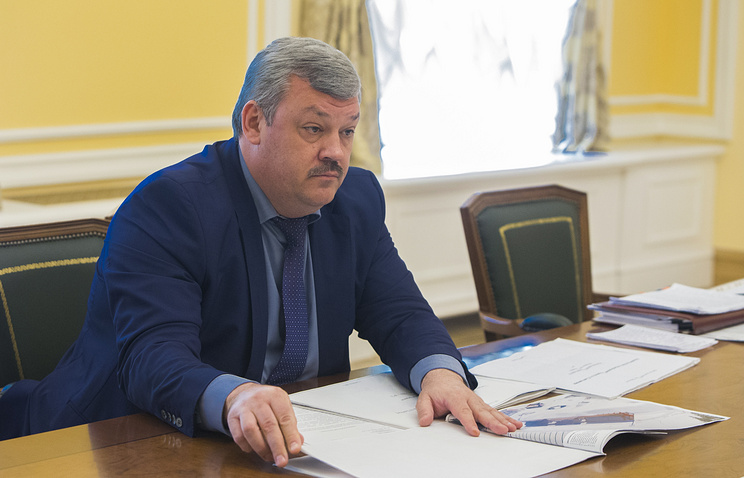 SYKTYVKAR, 4 Nov. /TASS/. The head of Komi Sergei Gaplikov has denied rumors of his impending resignation and requested not to believe them. He declared it on Saturday on air of regional TV channel “Yurgan”, answering questions of inhabitants of the region.

“Don’t believe the hype. I have responsibilities, a clear program plan, a lot remains to be done. The fact that I was entrusted with the voters, I have to do,” replied Gaplikov.

Data from media reports of his resignation were denied earlier, the press service of the head region.

The powers of the head of the Republic Sergey Gaplikov, who was elected to this post in 2016, will expire in 2021. Earlier, in October 2015, the President of Russia Vladimir Putin has appointed Gaplikov, acting head of the Republic due to the fact that the former leadership of the region was arrested on charges of creating an organized criminal group and fraud with the state property.

Predecessor Gaplikov Vyacheslav Gaizer was dismissed in connection with loss of trust and is currently in custody.