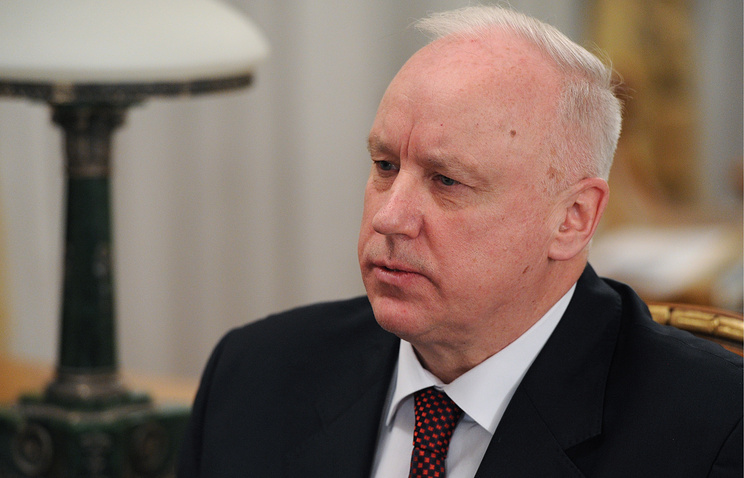 MOSCOW, November 6. /TASS/. The Chairman of the Investigative Committee of the Russian Federation Alexander Bastrykin instructed the Main investigation Department to open a criminal case in connection with new facts of the massive shelling by the Ukrainian security forces civilians of Donetsk “Grad”.

This was reported by the official representative SK the Russian Federation Svetlana Petrenko.

“As a result of these actions of the Ukrainian Armed forces have committed serious war crime, injured several children, one of whom died. In addition, under the fire were civilian infrastructure,” – said the representative of the UK.

She emphasized that “the Investigative Committee is investigating these crimes, as guided by international law and Russian legislation allows to prosecute foreign nationals who commit crimes outside our country, if they have not suffered punishment for it”.

“During the investigation of this crime against the civilian population, as well as in other cases of shelling of civilians, will be installed not only those who directly performed the criminal orders, and the officials who gave it,” – said the representative of the UK. She recalled that the Russian investigators, “dozens of soldiers are already installed and are the defendants in earlier criminal cases”. SC promised to take all possible measures to have them punished.