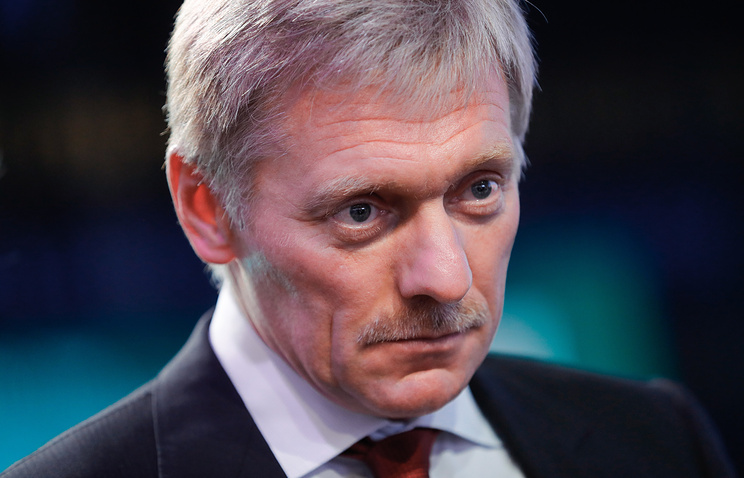 MOSCOW, November 7. /TASS/. Press Secretary of the President Dmitry Peskov called the natural growth of social and political activity in Russia ahead of presidential elections. Thus he commented on was published today in the RBC report, Centre for economic and political reforms on growth since the beginning of the year number of social and political processes in the country by almost two thirds. Peskov said that he had not read the report.

“Overall, we are talking about an election year – five months in the country presidential election. In any country of the world [in this period] is the growth of social activity in General, increasing the number of activities in support of the President, and [the actions] of those who painfully react to events and processes. So this is a natural revitalization, which is each time accompanied by the pre-election period”, – said Peskov.