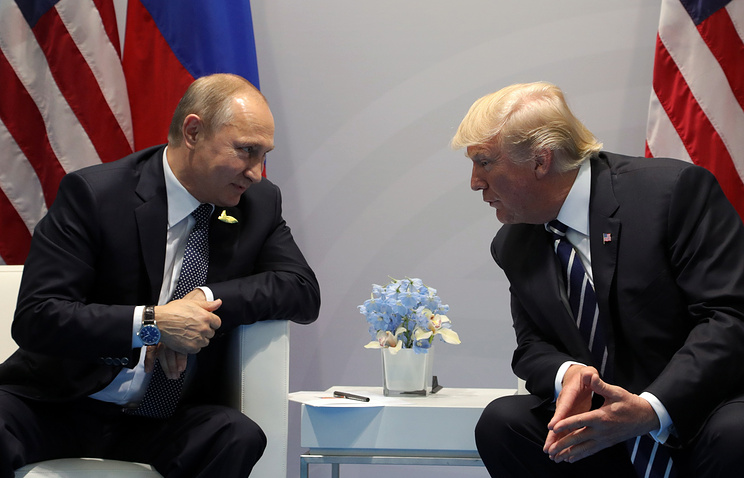 MOSCOW, 8 November. /TASS/. The presidents of Russia and USA Vladimir Putin and Donald trump will be able to discuss at the meeting, in Vietnam on the sidelines of the APEC summit, the situation in Syria and on the Korean Peninsula and bilateral relations. “There is something to discuss [the leaders of the two countries at the meeting] here, the main international issues, from Syria to North Korea and so on, – told reporters the Russian presidential aide Yuri Ushakov. Many problems in the bilateral context, in General, bilateral relations are in the failure, in the crisis situation”.

According to the representative of the Kremlin, Moscow and Washington had not yet agreed on timelines for the meeting of the two presidents. “We are ready to carry out a specific substantive bilateral meeting, [the two presidents], which has been mentioned, – said Ushakov. – Until what time parameters such that a separate meeting is not agreed.”

He noted that both leaders will take part in the summit and “it is logical that they can meet and discuss those or other questions”.