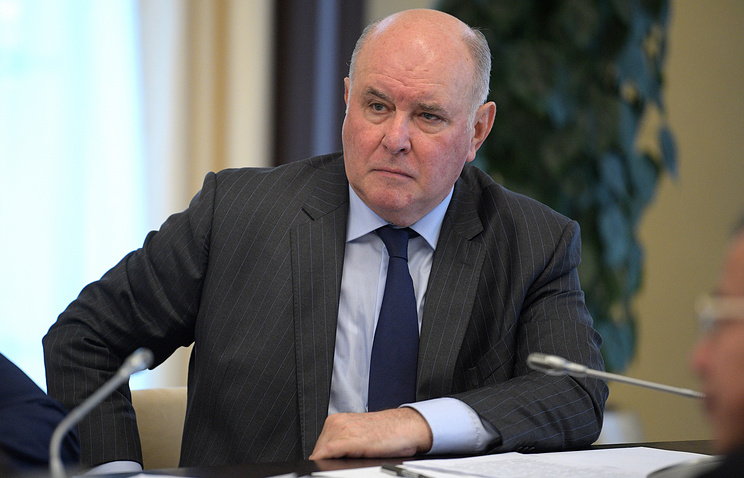 MOSCOW, 8 November. /TASS/. Moscow will carefully consider the issue of introducing amendments to the bill on reintegratsii of Donbass, concerning the expropriation of ownership of the Russian Federation in Ukraine. This was stated on Wednesday by TASS the state Secretary, Deputy Minister of foreign Affairs of Russia Grigory Karasin.

“This is a very serious issue, we carefully examine it”, – the diplomat said, responding to a question.

Earlier Wednesday, the Deputy from “Blok of Petro Poroshenko” Ivan Vinnik , the deputies of the Verkhovna Rada has made nearly 700 amendments to the bill on the reintegration of Donbass, which will be considered by Parliament in the second reading in mid-November, including a proposal to expropriate Russian property.