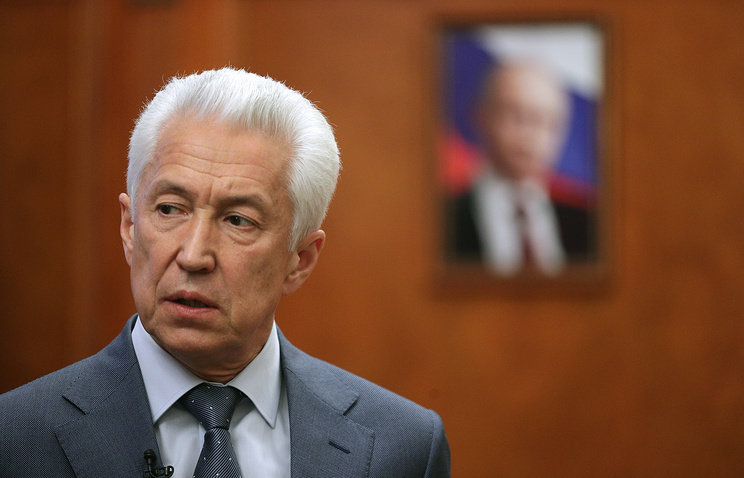 “The head of administration of head and government of Dagestan Republic appointed Vladimir V. Ivanov. The decree of the acting head of the Republic Vladimir Vasiliev signed today, November 8,” – said the Agency interlocutor.

According to him, the former head of administration and head of government of the Republic of Ismail Efendiyev was appointed Deputy Vladimir Ivanov is Temirlan Shabanova, which, according to the decree of the head of the region, dismissed “in connection with transition to other work”.

Russian President Vladimir Putin on 3 October accepted the resignation of the 71-year-old Ramazan Abdulatipov, the head of the Republic in 2013, and appointed acting head of the region’s 68-year-old Vladimir Vasiliev, the former before the Vice-speaker of the state Duma and the Chairman of the faction “United Russia” in the Duma.