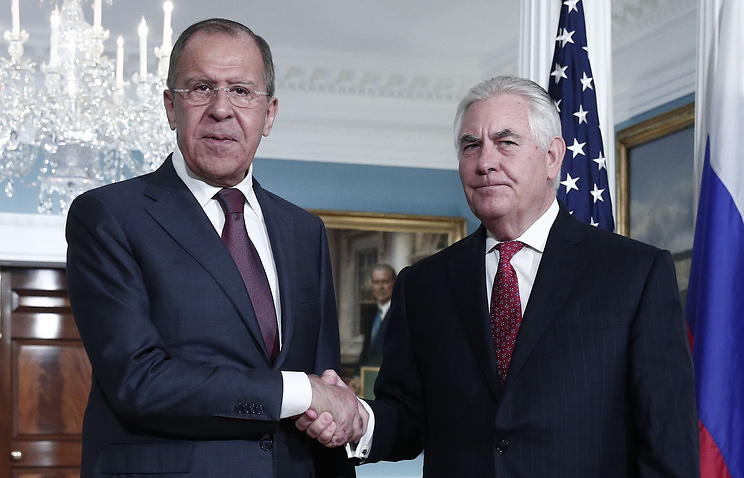 MOSCOW, November 11. /TASS/. The foreign Ministers of the Russian Federation and the USA Sergey Lavrov and Rex Tillerson at a meeting in da Nang on Saturday discussed the situation in Syria and the conflict in the country. This was reported in the foreign Ministry.

“On 11 November on the sidelines of the APEC forum in da Nang (Vietnam), foreign Minister Lavrov held a separate meeting with the US Secretary of state Tillerson, – stated in the message. – Discussed the settlement of the Syrian conflict and joint actions of our countries in this direction”.