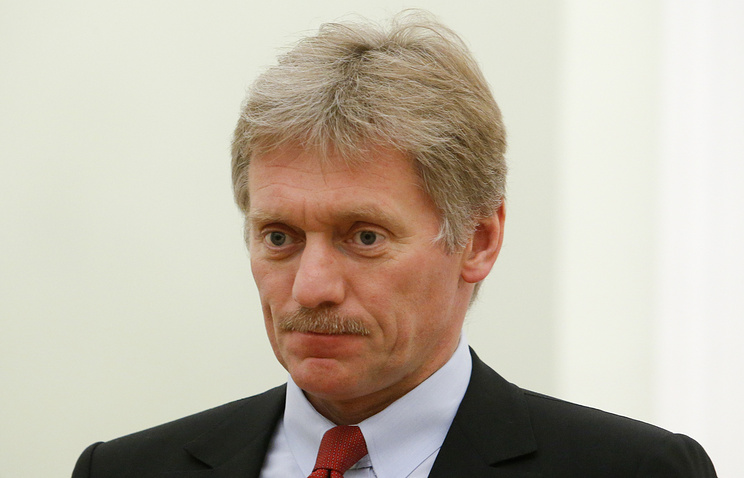 MOSCOW, November 12. /TASS/. The President of Russia Vladimir Putin expressed a categorical misunderstanding of the attempts to accuse Russia of meddling in elections in the United States. It was about this at his meeting with the American President Donald trump.

“In fact, President trump was interested in how this information is true, Putin’s position, the essence of which is that Russia does not interfere in any way in the electoral process, and this could not be considered”, – said the press Secretary of the Russian President, Dmitry Peskov, answering the request of journalists to comment on Saturday contacts between the two leaders.

“Putin expressed his complete misunderstanding of allegations about the alleged Russian interference in the US electoral process”, – said Peskov.

Press Secretary recalled that the President of Russia on Saturday told reporters that all accusations against us officials about their alleged links with Russia have no grounds. According to him, this applies to the U.S. Secretary of Commerce, who until his appointment, engaged in commercial activities worldwide, and other representatives of the United States. “The administration of the Kremlin knew nothing about it at the official level and any links with Putin, or of the accusations against him are inappropriate,” – said Peskov.

“According to President Putin, all this together shows that all the rumors about the alleged Russian interference based solely on unverified data and have no reason,” said Sands. “This issue was raised by trump and Putin in this vein, and gave an explanation,” added the spokesman.