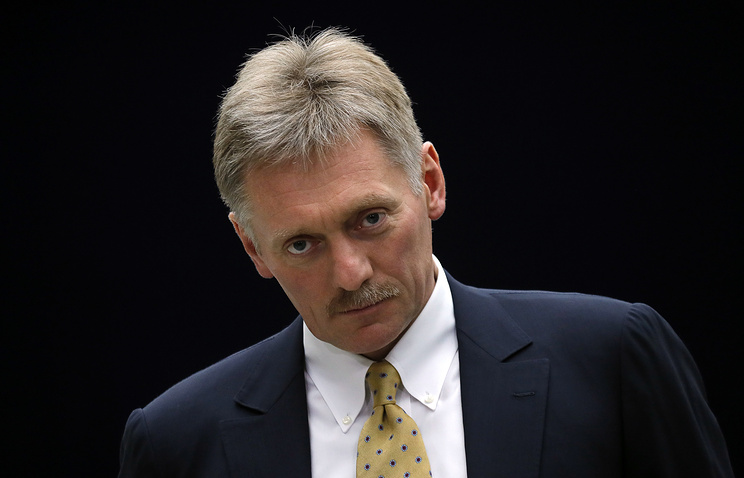 MOSCOW, November 12. /TASS/. Full-fledged negotiations of presidents of Russia and USA Vladimir Putin and Donald trump did not take place on the sidelines of the APEC summit in Vietnam in particular due to the lack of flexibility of the Protocol service of the head of the American state. This was stated press Secretary of the President Dmitry Peskov.

“We really tried to match the full meeting, and this work was carried out according to Protocol and other channels,” he explained in response to a request by journalists to clarify why Putin and trump held a few of the contacts “on my feet” and not full-fledged talks. Peskov said that in the diplomatic practice of meeting at the highest level are arranged alternately on different sides. “The parties are trying to offer options, given the overloaded schedules of leaders,” – said Peskov.

Thus a press-the Secretary has reminded that the previous meeting between Putin and trump in July in Hamburg at the summit of “twenty” took place in the hall, rented by the American side, that is formally on the territory of the United States.

“This time the American side, despite all the efforts of our team, unfortunately, has not offered any alternative options: it was suggested at one time that did not fit the Russian side, and one – room rented American side,” – said Peskov. “Although this time the meeting was held on the Russian territory”, – he added.

“The Americans have not shown flexibility and alternative proposals not presented,” – said Peskov.