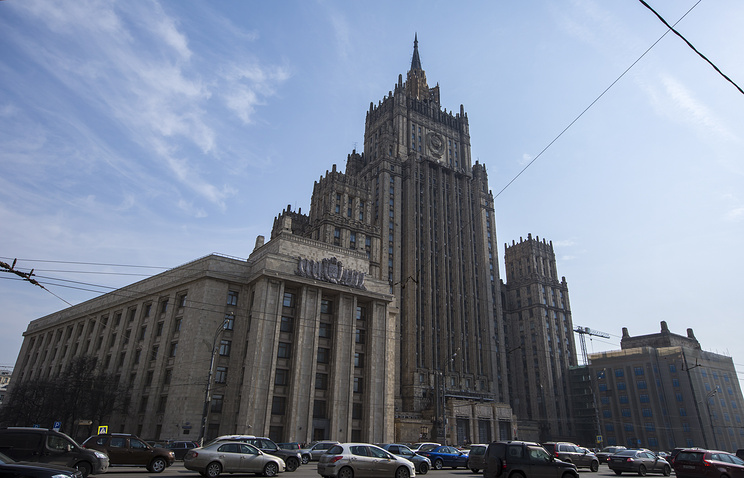 MOSCOW, November 14. /TASS/. The Ministry of foreign Affairs of the Russian Federation ironically responded to the statements of the Prime Minister of great Britain Theresa may about the “annexation” of Crimea, and recommended she should try Crimean wine “Massandra”.

The Agency has published on Twitter a photo of may with the reception with a glass of red wine. “I hope you someday try the Crimean “Massandra”, – reads the caption to the photo.

The British Prime Minister on 13 November at a reception hosted by the Lord mayor of the city of London, made a criticism of Russia on a number of points. “The illegal annexation of Crimea was the first time since the Second world war, when one sovereign state forcibly took the territory of another state in Europe, – she told. – From the moment Russia was fuelling the conflict in the Donbas, repeatedly violated the airspace of several international States, organized an active campaign of cyber espionage and the creation of division.”