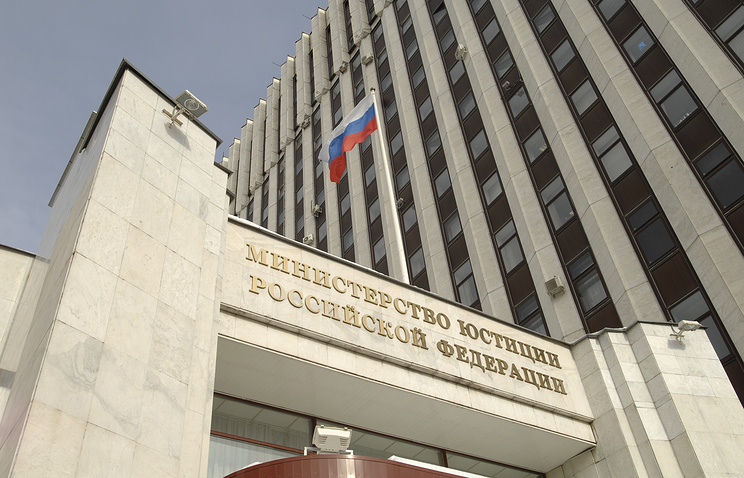 “The Ministry of justice of Russia on November 15-16, 2017 to the “voice of America”, “the Caucasus. Realities”, “The Crimea. Realities, Siberia. Reality,” the regional project “Idel. Reality,” channel “Now”, “Radio Free Europe/Radio Liberty (RFE/RL)”, Tatar-Bashkir service of “Radio Liberty” (Azatliq Orthodox radio of St. Petersburg) and the project “Pictograph” was sent letters about a possible recognition of their foreign agents,” – said in the Ministry.

The Department explained that in the near future can enter into force adopted by the state Duma on 15 November 2017 amendments to the legislation of the Russian Federation, according to which the possibility of recognition of foreign media operating in the country, foreign agents.

As expected, the Federation Council will consider the rules at a meeting on November 22.