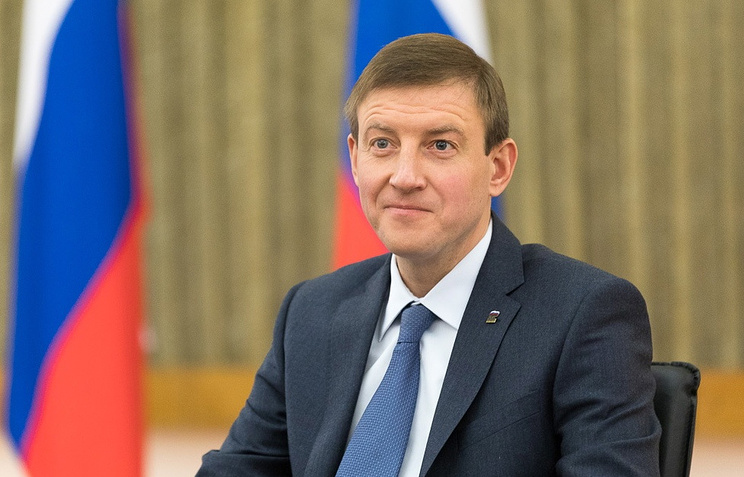 YAKUTSK, November 17. /TASS/. The party “United Russia” creates a larger inter-regional councils in all Federal districts of the country, due to changes in approaches to work with the regions. This was announced on Friday in Yakutsk acting Secretary of the General Council of the party Andrei Turchak, speaking to reporters.

“Inter-regional Council will appear in the far East. The establishment of such councils in the Siberian and Urals Federal districts, we will discuss with colleagues in Irkutsk and Salekhard”, he added.

According to Turchak, it is “more structured hierarchy, with the” regional offices, which will strengthen interregional relations of the party.