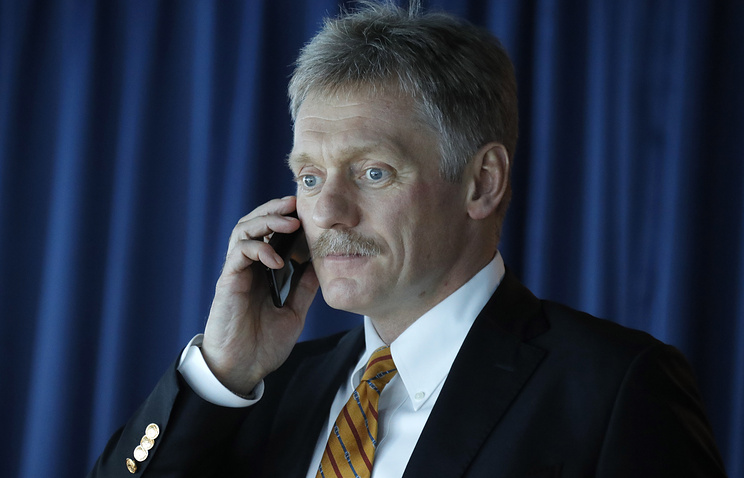 ST. PETERSBURG, 18 Nov. /TASS/. Press Secretary of the President Dmitry Peskov said that the issue of exchange of prisoners between Ukraine and the DPR and LPR a lot of problems, which complicates the exchange.

“In any case, the leaders of the unrecognized republics [DPR and LPR], agreeing in General with this initiative [Medvedchuk] noted that much work remains to finalize the details of the liberation of Kiev. And here for a long time the situation is very difficult, because Kiev many detained persons holding the status of a particularly serious crime that, according to the laws of Ukraine, is not subject to Amnesty”, – said the representative of the Kremlin to journalists.

In his words, “naturally, they [the Kiev authorities] fail under this category different persons.” “Therefore there’s a lot of issues,” stated Sands.

Wednesday, November 15, Vladimir Putin met with the representative of Kiev in humanitarian subgroup of the contact group and leader of the public movement “the Ukrainian choice – the right of the people” Viktor Medvedchuk, who asked the Russian President on his initiative in the question of exchange of prisoners between Ukraine, DNR and LC.

According to Medvedchuk, “today Ukraine is ready to release 306 people, looking forward to the release of Donetsk and Lugansk 74, and this could be done before the new year and Christmas holidays.”

On the same day, the President contacted the leaders of the DND and LNR Alexander Zakharchenko and Igor Carpentry.