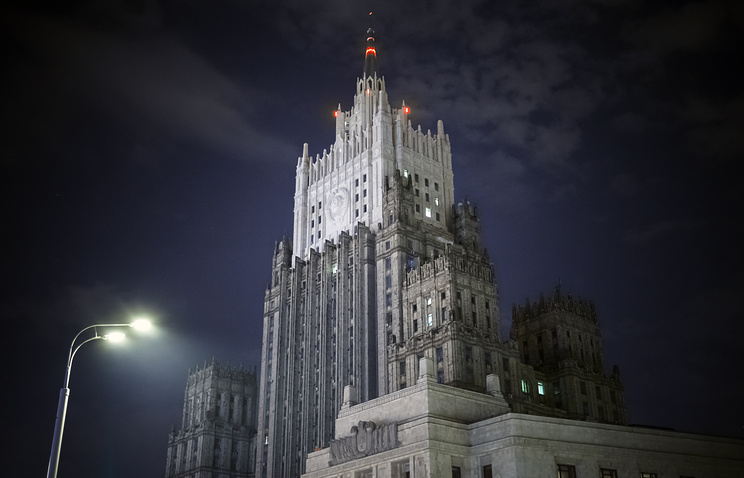 MOSCOW, November 17. /TASS/. The Ministry of foreign Affairs warned Russian citizens about the possibility of terrorist attacks in major European and American cities during the Christmas and new year holidays.

“In Europe and the United States, increased the likelihood of terrorist attacks in major cities during new year holidays 20 December-20 January”, – said in the recording DSCC.

Rosturizm, in turn, urged tour operators that implement tours in the US and Europe to inform their customers about possible threats and also encouraged tourists to consider the risks when traveling to these regions.