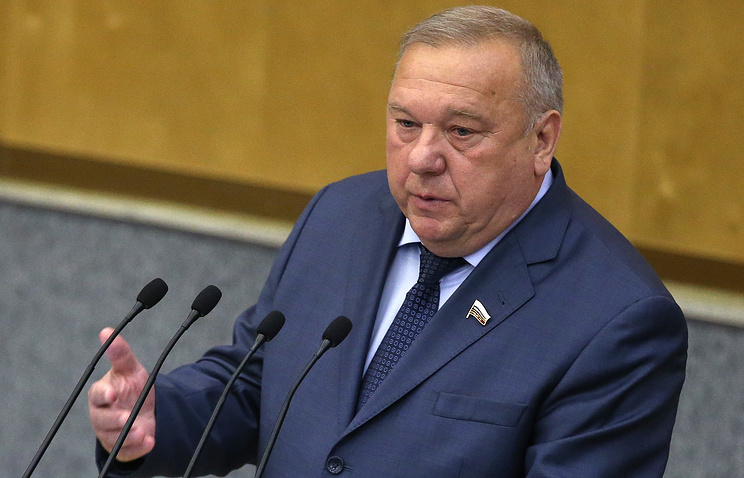 MOSCOW, November 23. /TASS/. The head of the Duma Committee on defense Vladimir Shamanov called rudeness intention of the US to maintain its military presence in Syria after the victory over the terrorists.

“This is rudeness of the highest category, it is the impostors in a strange apartment,” he told reporters Thursday.

“It’s precisely them I had in mind, a third force, when he said that the process for post-conflict settlement will depend on extraneous factors. The main one is the Americans with their unpredictable behavior,” he added.

As reported earlier, the Washington Post, the US government intended to maintain its military presence in the North of Syria after the defeat of the terrorist group “Islamic state” (IG, an organization banned in Russia), including to prevent restore control of government forces supported by Iran.

The article notes that “the defeat of ISIS may soon be imminent”, the us military will lose the right to stay on the territory of the Republic. It is also noted that the withdrawal of us troops, could allow government forces of President Bashar al-Assad to take these areas that will guarantee “political survival” of the Syrian leader, what would like in Tehran.