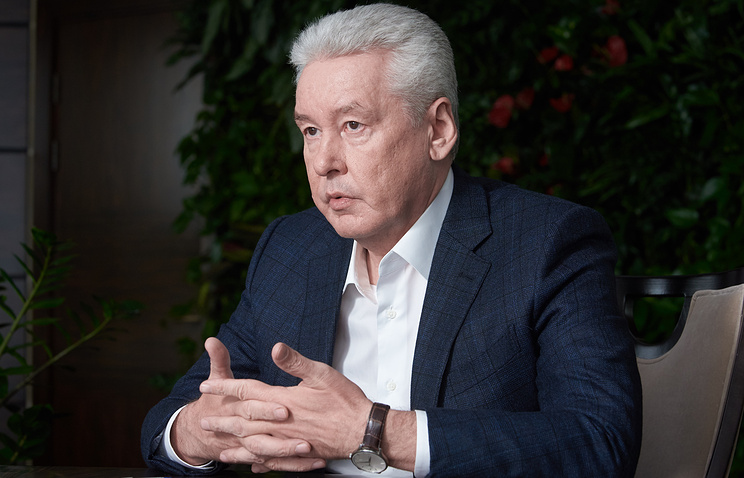 MOSCOW, November 23. /TASS/. Moscow mayor Sergei Sobyanin said that fully satisfied with his position and has no desire to go to work in the Federal government. He said this on Thursday on air of radio station “Moscow speaking”.

“I always say to everyone: I’m comfortable to work in Moscow. This men’s serious job that you can implement very interesting projects, – said the mayor. – I worked in the presidential administration, in the government. This is a very difficult and thankless job, so if you can, it’s not for me.”

Sobyanin added that the work on the post of mayor of the capital is very interesting, responsible and challenging. “It is interesting that you are responsible for your projects, do you see the end result, and it’s very cool,” he said.

Sergei Sobyanin has held a post of the mayor of Moscow in 2010, replacing Yuri Luzhkov, dismissed in connection with loss of trust of the President. Prior to that, Sobyanin was Governor of Tyumen oblast (2001-2005), head of the presidential administration of the Russian Federation (2005-2008), Deputy Chairman of RF government – chief of staff of the government of the Russian Federation (2008-2010).