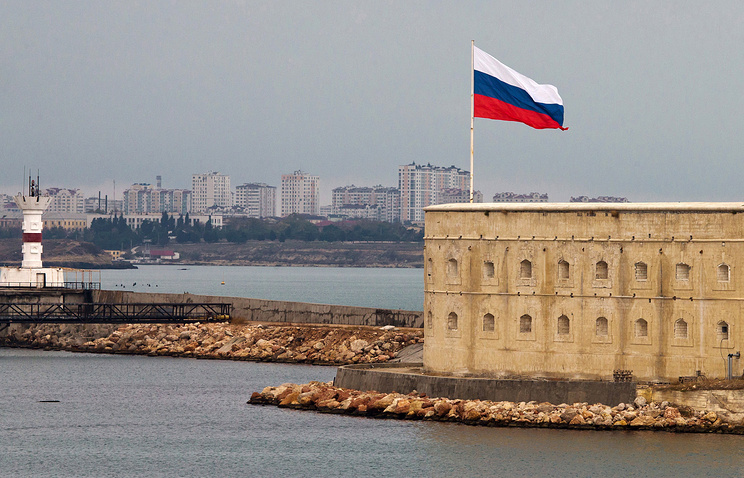 MOSCOW, November 24. /TASS/. The opposition party of Slovakia “people’s party – Our Slovakia” advocated recognition of the legitimacy of the reunification of Crimea with Russia. A number of independent MPs supports that position, said in a Friday newspaper “Izvestia”.

“For me it is indisputable. I believe that my opinion is shared by many Slovak citizens. Crimea was part of Russia. The Peninsula was handed over to Kiev by Nikita Khrushchev in 1954 when Ukraine was part of USSR. In addition, the reunion in 2014 happened by referendum. Moscow has the full right to it”, – told the newspaper the Deputy of the National Council of the Slovak Republic Peter, Marchak.

According to him, the reunification of the Crimea with Russia was conducted in accordance with international law and the will of the majority of Crimeans. The Deputy of the independent party also announced plans to propose the solution of the Crimean issue in January-February of the coming year.

“Crimeans once and for all in a referendum called over future of the Peninsula. We believe that under the influence of European public opinion will gradually change and the position of Kiev on the Crimean issue”, – told “Izvestia”, the permanent representative of Crimea under the President of the Russian Federation Georgy Muradov.

All-Crimean referendum held in the Republic of Crimea and Sevastopol March 16, 2014, for the reunification with Russia in both regions, expressed, respectively, of 96.7% and 95.6% of the participants in the vote was attended by more than 80% of eligible voters. Russian President Vladimir Putin signed a Treaty making Crimea and Sevastopol part of Russia on 18 March 2014, 21 March the same year, the Federal Assembly ratified the document. Kiev refused to recognize Crimea part of Russia.