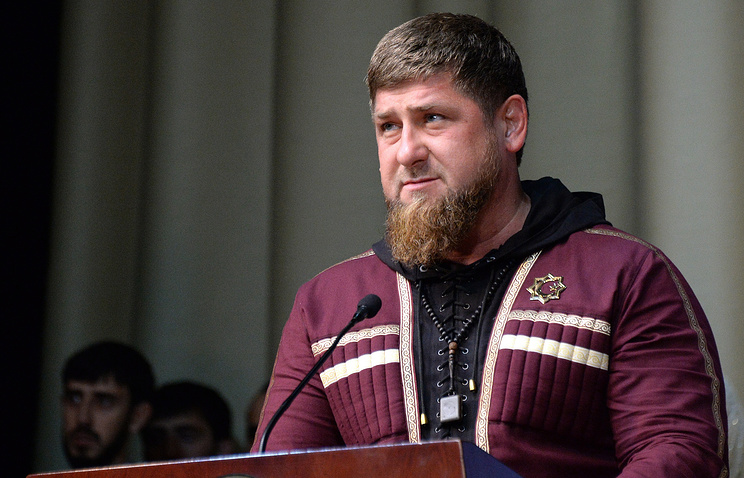 MOSCOW, November 26. /TASS/. The head of the Chechen Republic Ramzan Kadyrov wants to leave his post and believes that it’s time for a change of the head of the Republic. He declared it on Sunday in interview to the program “characters” on TV channel “Russia 1”.

“You could say it’s my dream [to leave the presidency of the Republic]. To be a leader in the region and be responsible for the people, for the Republic, before God and the leadership of the state to the people is very difficult. I would say not that I’m tired, do not want to serve. When something was needed, such as I, to fight, to restore order, and today we have order, prosperity. I think it’s time to make changes in the Chechen Republic”, – said the head of the Republic.

Decide who will be the future head of the Chechen Republic – the prerogative of the management of the state and nation, said Kadyrov.

However, he also noted that “there are few people who are 100% unable to perform these duties at the highest level”.