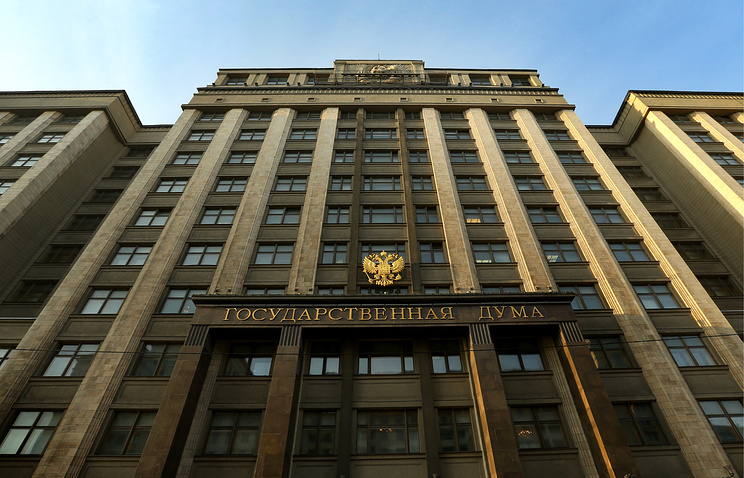 MOSCOW, November 30. /TASS/. The state Duma is working on mirror measures in response to the decision of Congress to deprive of accreditation of journalists of the TV channel RT.

“Currently mirror measures in response to the decision of the us Parliament on the refusal of the Russian mass media of accreditation,” he said on Thursday, TASS a source in the state Duma.

The source explained that it could be including the documents governing the rules of accreditation.

Earlier, the head of the Executive Committee of correspondents, radio and television in the U.S. Congress, Craig Kaplan stated that the RT journalists denied accreditation by the U.S. Congress. He stressed that this decision was made on 21 November for the unanimous vote in the Committee. “This step was taken due to the fact that the Manager of an American branch of RT by T&R Productions, LLC (T&R) registered as a foreign agent in the United States,” said Kaplan.