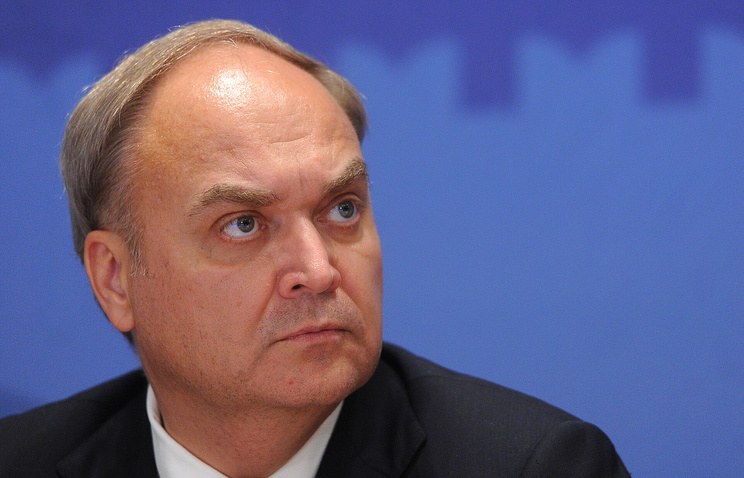 SAN FRANCISCO, December 1. /TASS/. Russia will fulfill by February 2018 its obligations under the Treaty on measures for the further reduction and limitation of strategic offensive arms (New start Treaty). This was stated on Thursday, Russia’s Ambassador to the U.S. Anatoly Antonov during a speech at the Middlebury Institute of international studies.

“In different parts of the international community are attempting to develop a new agreement banning nuclear weapons, and to urge nuclear States to sign or even create such an agreement without the nuclear powers, – said Antonov. – It is impossible.”

“It’s useless. We will never support such an idea. As I understand it, the US position is the same” – he emphasized.

Antonov also noted that “attempts to achieve nuclear disarmament without the participation of countries with military nuclear capabilities and despite the legitimate security interests” can lead to “unbalancing the existing UN disarmament mechanisms” as well as the weakening of the regime of the Treaty on the nonproliferation of nuclear weapons.

“Honestly, I think it’s unfair that only the US and Russia are some of the restrictions,” – said the Ambassador. “And I would say the same thing regarding the INF Treaty”.