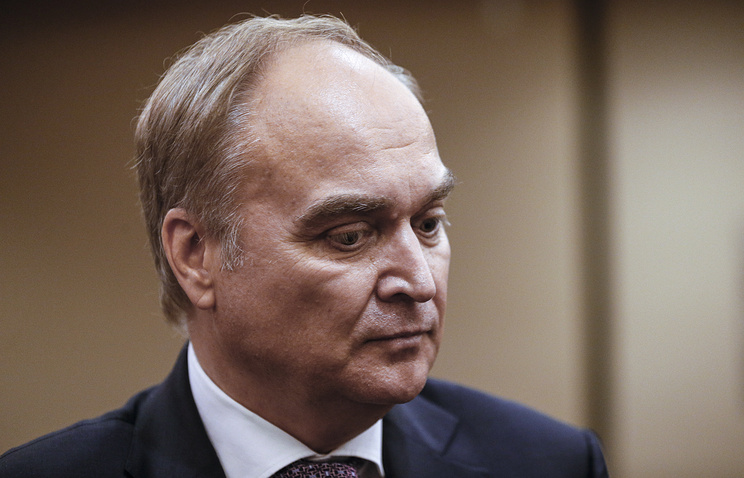 FORT ROSS /California/, December 3. /TASS/. Russia’s Ambassador to the U.S. Anatoly Antonov believes that Moscow and Washington could cooperate more actively in Syria, as well as many other problems in the field of security. He stated this on Saturday during a conversation with journalists in a historic Park Fort Ross.

“Firmly convinced that only together can Russia and the United States can solve the real problems of security, – the diplomat said. – What is happening today in Syria, here is a clear example”.

“We are actively cooperating with the Americans in the air and on the ground, but, I stress, the potential of such cooperation has not been exhausted, – said the Ambassador. – Areas of such interaction or problems that we could work together to cooperate and find solutions not only for the interests of the United States and Russia, but of all mankind, quite a lot,” – said Antonov. According to him, is not enough to enumerate them.