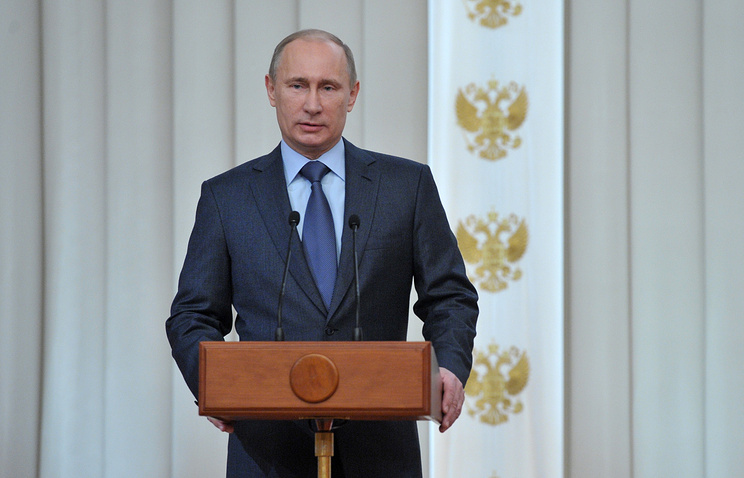 MOSCOW, December 2. /TASS/. Russian President Vladimir Putin instructed the Prosecutor General’s office until February 15, 2018 to analyze the practice of application of the legislation of the Russian Federation in the part concerning the rights of citizens to hold peaceful assemblies, rallies and demonstrations. About it reports on Saturday the site of the Kremlin.

In addition, the President recommended to the Supreme court to generalize the practice connected with consideration by courts of Affairs about offences in organizing and holding public events, and until February 15 next year to submit a report.