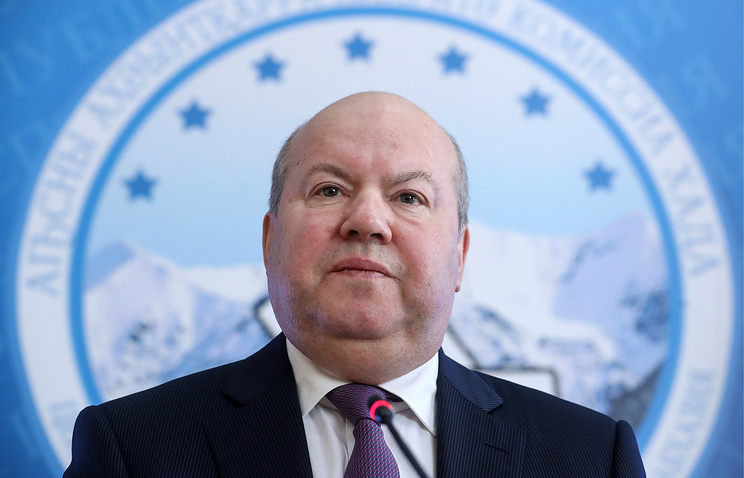 MOSCOW, December 2. /TASS/. The CEC does not have any installations on the turnout in the upcoming elections, this issue “is not ultraimperialism”. This was stated by CEC member Vasily Likhachev, speaking on Saturday with a lecture at the Forum of young lawyers.

“CEC is no settings on the turnout does not receive and will not receive”, – he said. “The political leadership of the country to the Central election Commission the issue of turnout is not something ultraimperialism,” – said Likhachev.

Earlier, speaking at the all-Russian civil forum, the CEC Chairman, Ella Pamfilova said that “in anticipation of the upcoming campaign any commands from “above” by forcing citizens [to vote] and never will be”. However, she admitted the possibility of “some Amateur”.

Presidential elections will be held in March 2018. The official campaign should start in the period from December 7 to December 17 after the election appointed by the Federation Council.