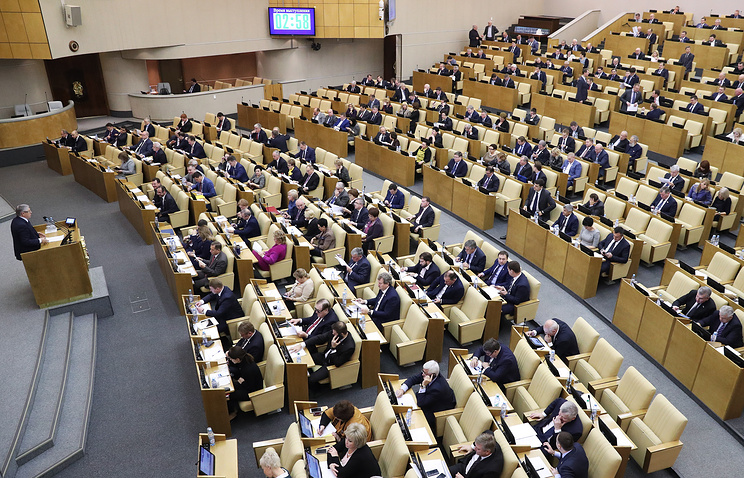 MOSCOW, December 1. /TASS/. Deputies of the state Duma, visited the DPRK has invited North Korean leader Kim Jong-UN to visit in 2018 Moscow. TASS said Friday the head of the delegation, coordinator of the Deputy group for parliamentary relations, the DPRK Kazbek Taysaev.

“Of course, we agreed to continue contacts. As you know, next year we celebrate the 70th anniversary of the establishment of diplomatic relations. We invited our comrades in the leadership of the Parliament, workers ‘ party of Korea to visit Moscow,” said Taysaev. He recalled that the “head of the workers’ party of Korea is directly to the North Korean leader Kim Jong-UN”.

The delegation of the state Duma along the lines of “friendship group”, headed by its coordinator Kazbek by Tinaevym visited the DPRK at the invitation of the Parliament of the country from 27 November to 1 December.