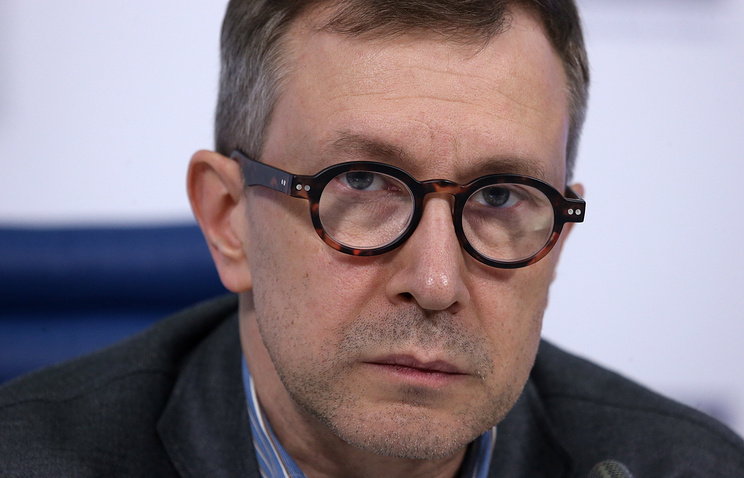 MOSCOW, December 4. /TASS/. Director of the Center for political conjuncture Alexei Chesnakov does not exclude the probability of failure of the mission of special envoy of the US state Department in Ukraine with Kurt Volker. In an interview with TASS, he acknowledged that there was conflicting information about the timing of a new meeting with Russian presidential aide Vladislav Surkov.

Before Volcker reported that it will be held in December, and Surkov is “most likely, next year”.

According to Chesnakov, this may be due to a tight work schedule, Vladislav Surkov, and the fact that the end of the year is always a difficult period for such events.However, as the Russian expert stressed, “the process of coordinating the agenda of this future meeting.” “This will also require some time,” he added.

When asked to comment on the difference of assessments of the outcome of recent talks in Belgrade, Chesnakov noticed that it does not need to be an expert in diplomatic language. “If there are such different estimates, so the parties are moving in different directions and with different goals. Therefore, it is differently read the results,” he said.

Earlier, Vladislav Surkov admitted that the results “better than zero”, that is, that there is progress, and Kurt Volker said that it was a “step back”.

In General, according to Chesnakov, in Moscow “it was accepted with disappointment” the fact that, despite the promises, Walker has revised its position on the UN mission in the Donbass. “American side once again mentioned that the negotiations will continue only for discussion of the Russian draft resolution,” – said the expert.

“I must admit that the Volcker enough weaknesses – continued Chesnakov. – He often publicly declared positions, which are unlikely to then be able to defend in the negotiations. Pushes himself into a corner. However, it is his business.”

In response to a direct question about, and whether it allows that the mission of the Walker can be failed, the Director of the Center for political conjuncture, said: “Judging by such a lengthy and pessimistic interview of Mr. Volcker Politico, he admits the failure of his mission.”