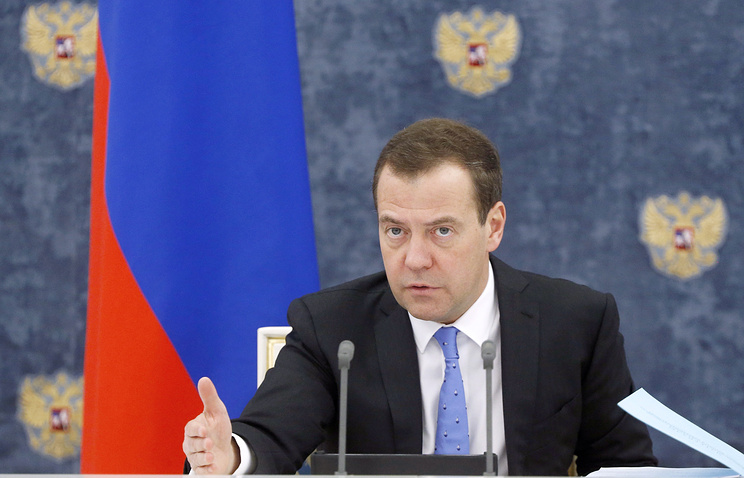 MOSCOW, December 7. /TASS/. The Prime Minister of the Russian Federation Dmitry Medvedev has demanded from the government the maximum well-coordinated and hard work during the election campaign.

“I would like to configure all members of the government that now requires very careful, well-coordinated, efficient work, – he said, opening a government meeting. – I’m not saying you’ve worked as something else, but nevertheless, the period [of the campaign] is really very responsible. Please bear it in mind.”

The Prime Minister reminded that on Wednesday Russian President Vladimir Putin announced plans to run for another term in office. “Officially, the election campaign, of course, begins after the Federation Council sets the date of elections, – he noted. – This information is published in the media. But it’s all things pretty fast”.