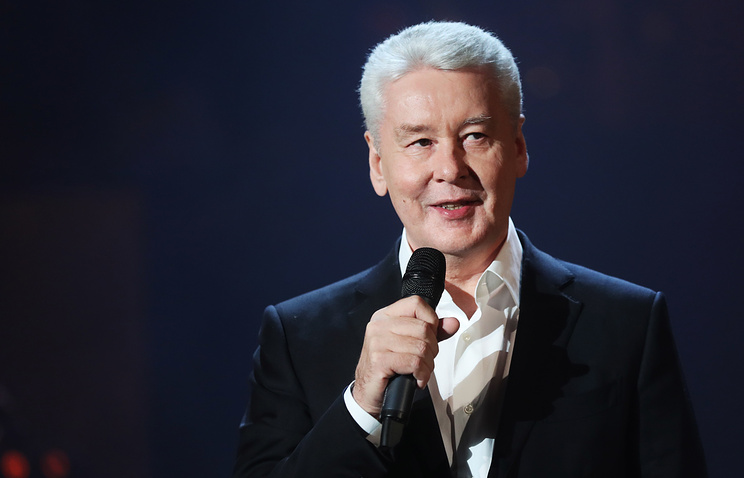 “I think the decision of Vladimir Putin’s participation in the presidential campaign is good news for Moscow and Muscovites. Mr President loyal to Moscow, to the development of the capital never gives its offense”, – he wrote on his Twitter page, adding that the President takes an active part in the most important projects for the city.

On Wednesday, Putin at a meeting with veterans and workers of the automobile plant GAZ in Nizhny Novgorod, announced that he will run for another presidential term in 2018. Elections will be held on March 18, 2018, the campaign will be officially launched in the period from 7 to 17 December.