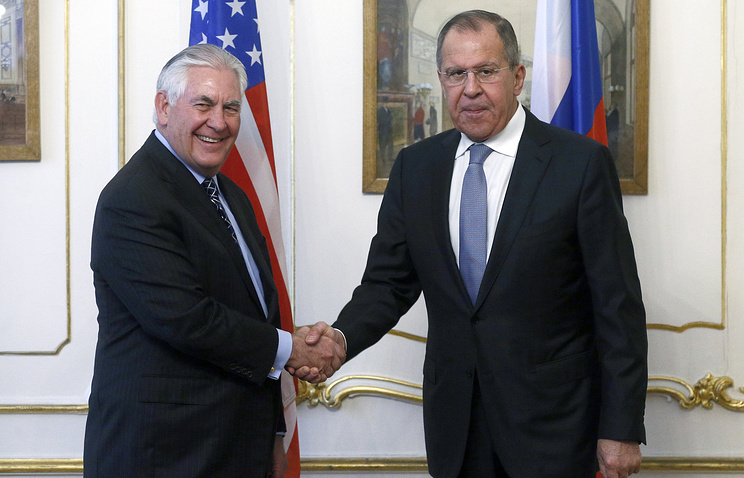 VIENNA, 7 Dec. /TASS/. The Minister of foreign Affairs of Russia Sergey Lavrov did not answer the question American journalist about the U.S. decision to recognize Jerusalem as the capital of Israel.

Before the talks with U.S. Secretary of state Rex Tillerson, the representative of the pool of state Department asked the relevant question Lavrov. “Louder,” responded the Russian Minister. The journalist repeated his remark. “I can’t hear you” – with a smile said the head of the foreign Ministry.

On the eve of the US President Donald trump announced the recognition of Jerusalem as the capital of Israel and the beginning of preparations for the transfer of the us Embassy there.