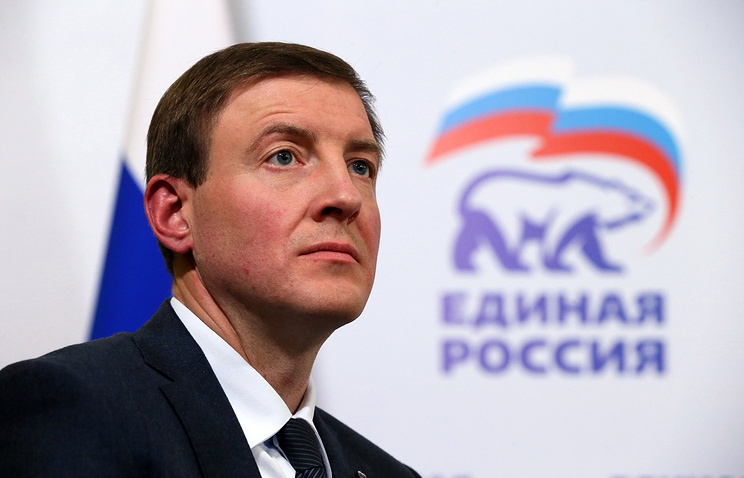 VLADIVOSTOK, December 9. /TASS/. The party “United Russia” does not set goals for turnout in the presidential election in 2018, but relies on “party mobilization”. This was stated by the acting Secretary General Council of United Russia Andrei Turchak in an interview to the program “Vesti on Saturday” on TV channel “Russia 1”.

“We are two million. The party organization has always worked, it will work for the March campaign. We just use their network, and nothing more. I would like to repeat that no settings on the turnout there,” said Turchak.

Earlier Putin meeting with veterans and workers of the automobile plant GAZ in Nizhny Novgorod, announced that he will run for another presidential term in 2018. Elections will be held on March 18, 2018, the campaign will be officially launched in the period from 7 to 17 December.