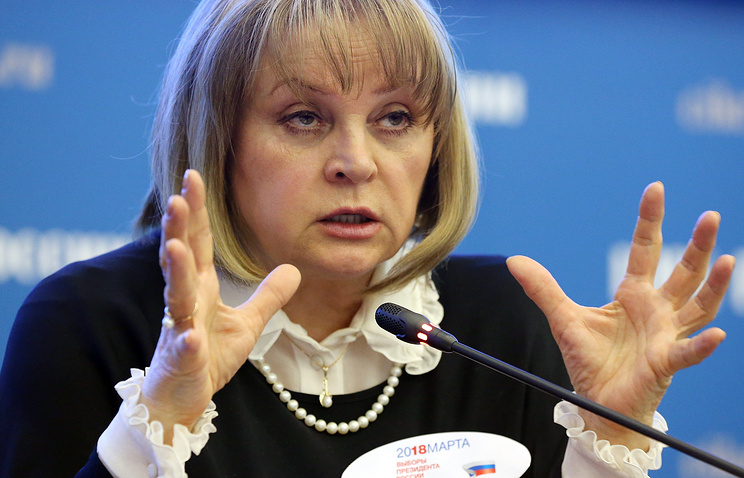 MOSCOW, December 13. /TASS/. The Chairman of the Central election Commission of Russia, Ella Pamfilova will prepare a memo to the President of Russia Vladimir Putin about the situation in the Altai region, where local authorities forced officials to ensure a high turnout in the presidential election on March 18.

Pamfilova said that the media reported on the meeting held with local officials, the Chairman of the government of the Altai Krai Vitaly Snesar. He allegedly said that the plant was given to ensure the attendance of at least 70%.

“Altai Krai I now first! I’ll prepare a serious report to the President, before the elections were made some conclusions. We will not allow our great work someone out,” said Pamfilova.

She promised to take tough measures in the case of such information from any region, “until the vote of no confidence in [the electoral] commissions”.

“On the administrative part, where our hands can’t reach the law enforcement authorities shall send, everything else is in the office of President of the Russian Federation. I know what there mood”, – said the CEC head.