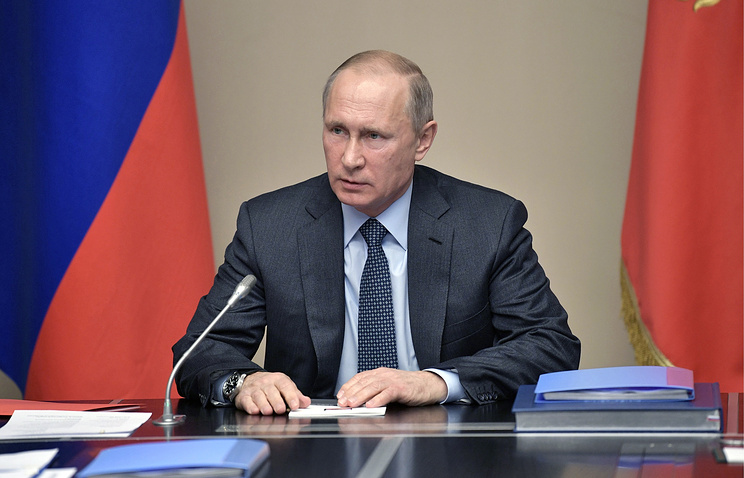 MOSCOW, December 16. /TASS/. Labor party of Russia at the Congress on Saturday took a decision to support on presidential elections of the incumbent President of Russia Vladimir Putin. This was reported TASS the Chairman of the party Igor Malkin.

“The Congress voted to support the candidacy of President of the Russian Federation Vladimir Putin in the upcoming March 2018 presidential elections”, – he said.

According to Malkin, the party members also discussed and approved the mandates to the candidate “on the most pressing social and economic issues, including improvement of labor law, health care, strengthening of social guarantees”.

Presidential elections will be held on 18 March. Putin participates in them as an independent candidate for registration it will be necessary to collect 300 thousand signatures of voters. The intention to support Putin in the elections of the head of state has already said, the Russian party of pensioners for social justice, “Patriots of Russia” and “Civic platform” and a number of public organizations.