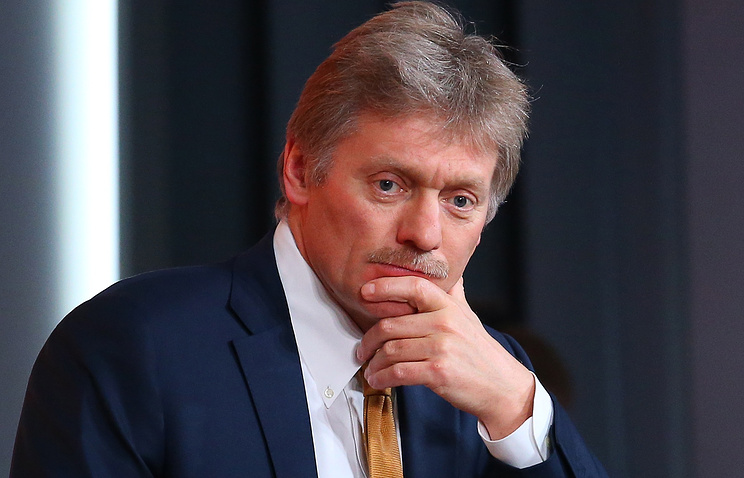 MOSCOW, December 15. /TASS/. Press Secretary of the President Dmitry Peskov denied information to The Washington Post that Russia was returned in diplomatic Washington.

“No, unfortunately, no changes have occurred”, – said Peskov. He added that Russia continues to believe “that illegal removal of departmenti”. “We do not agree with this and will continue to work on the return of the property, which under international law belongs to the Russian side”, – assured the representative of the Kremlin.