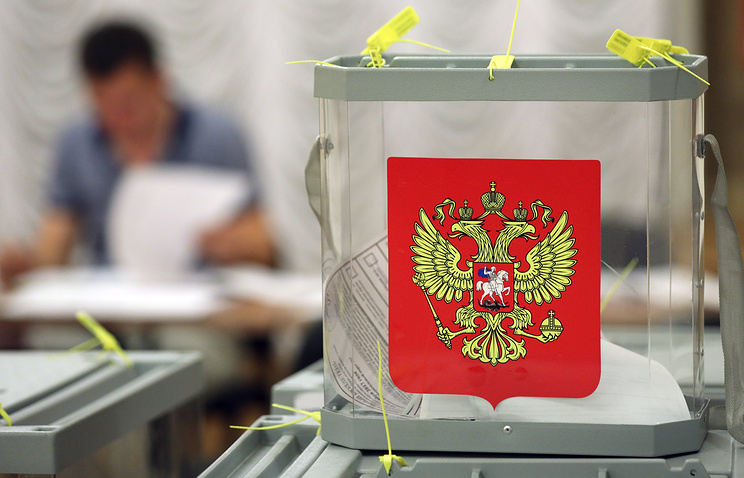 MOSCOW, December 18. /TASS/. “Rossiyskaya Gazeta” published on Monday, the decision of the Federation Council on the appointment of elections of the President of the Russian Federation on 18 March 2018. As explained in CEC, from this point in the campaign.

December 15, in accordance with the Constitution and the law on election of the President, the Federation Council adopted a resolution which called for the election of the President. According to the law, this decision shall be officially published within five days. In a press-service of the CEC previously told TASS that the decision on purpose of elections may be published in printed mass media (“Rossiyskaya Gazeta” and “Parlamentskaya Gazeta”) and on the portal of legal information.

Since the publication of the decision of the Federation Council is given official start of the election campaign and launched key electoral procedure: parties can hold conventions to nominate candidates, and independent candidates – meetings of their support groups. As reported earlier, the CEC head, Ella Pamfilova, on 18 December, the Commission will hold a meeting which will approve the calendar plan of the election campaign for President. In addition, from now on the CEC will start receiving funding on the organization of the campaign.