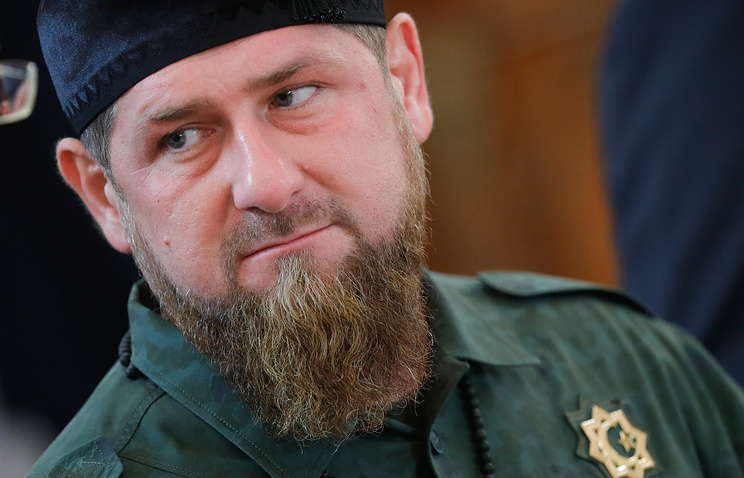 MOSCOW, December 19. /TASS/. A new group of Russian women and children discovered in one of the camps in Iraq, said Tuesday the head of Chechnya Ramzan Kadyrov.

“Ziad Muhammedovich (Sabsabi, representative of the Parliament of Chechnya in the Federation Council – approx. TASS) discovered in one of the Iraqi camps, a new group of Russians. This is 13 women and 28 children”, – he wrote on Instagram.

According to Kadyrov, the working group headed Sabsabi, who is also the representative of Chechnya in the Middle East and North Africa, constantly monitors liberated from ISIS (the terrorist group “Islamic state” banned in Russia – approx. TASS) cities, prisons and colonies, as well as the camps containing the women and children from different countries of the world.

Kadyrov said that only one was found in Iraq women is a native of Chechnya. “Most of the women and children from Dagestan. Also on the list of residents of Moscow and Bryansk region,” – said the head of Chechnya. He said that the camp was found a girl – a cousin of previously taken home girls, Hadija and Fatima.

“Currently on my behalf to solve all legal and organizational issues for returning women and children to Russia”, – Kadyrov wrote.

Earlier it was reported that during the four months in Russia were evacuated for more than 90 women and children – the inhabitants of Chechnya, Dagestan, Khanti-Mansi Autonomous district, Tver region and other regions of the Russian Federation, Uzbekistan and Kazakhstan.

According to the information Commissioner under the RF President on the rights of the child Anna Kuznetsova, in the zone of hostilities in Syria and Iraq are about 500 children in Russia.