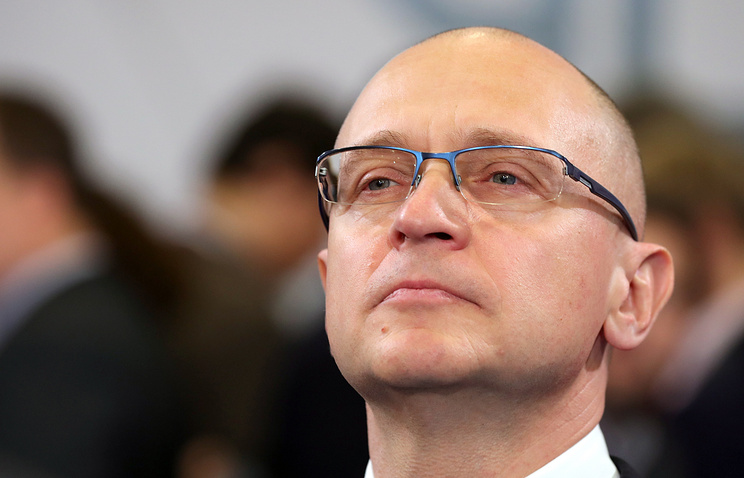 MOSCOW, December 19. /TASS/. First Deputy head of presidential administration of the Russian Federation Sergey Kirienko refuted the information that he will head the election headquarters of Vladimir Putin during the election campaign for President of Russia in 2018.

“No, of course not,” said Kiriyenko, answering the question TASS, is it true that he headed Putin’s campaign headquarters.

On Monday, Russia started the election campaign before elections of the head of state, which are scheduled for March 18. Earlier the President of Russia Vladimir Putin announced his intention to run for the highest office and said that he will go to elections as the independent candidate.