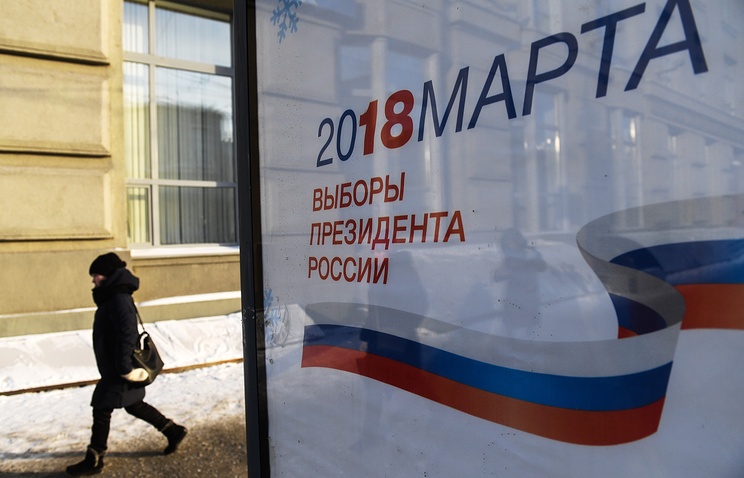 MOSCOW, December 19. /TASS/. The initiative group to nominate Vladimir Putin for President of Russia will meet December 26 at VDNKH in Moscow. This was announced by the co-Chairman of the Central headquarters of the popular front (onf), Vice-speaker of the state Duma Olga Timofeeva.

“The meeting of the initiative group for nomination of President will be held on December 26 at the exhibition center”, – said Timofeeva.

“Today we began the preparation of the meeting of the initiative group. By law, the initiative group [consists of] 500 people, and we will have more. These are the people who will be nominated as a candidate for the President of the Russian Federation Vladimir Putin,” she said.

According to her, in the process of nomination of Putin was the first step. She noted that members of the action group will include people who personally know the current head of state.

Co-Chairman of the Central headquarters of the popular front added that the preparations for the meeting had already started.

Presidential elections will be held on 18 March 2018. At the moment, according to the CEC, already 23 people expressed the desire to run for the presidency.

Acting President Vladimir Putin in its fourth presidential elections will go as a candidate. At the present time Putin was elected in 2012 from the party “United Russia”. United Russia has already stated that it will fully support Putin and will take part in collecting the necessary 300 thousand signatures of voters.