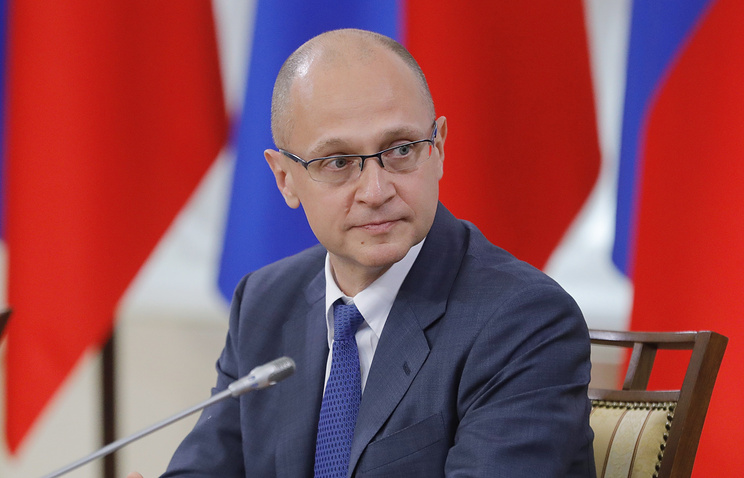 MOSCOW, December 21. /TASS/. First Deputy head of the presidential administration Sergei Kiriyenko called the absolute nonsense the rumors that he may head the campaign headquarters of Vladimir Putin.

“This is absolute nonsense, this opinion was not, it has to be invented,” he said, stressing that it was “not discussed”.