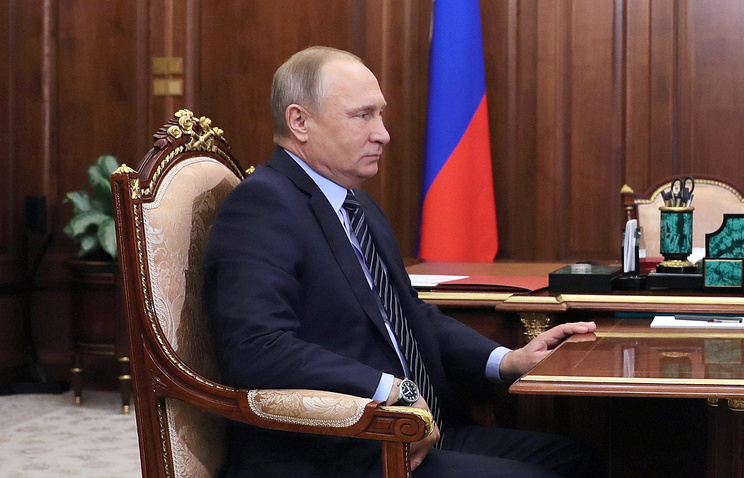 The decree actively promoting the development of competition in Russia named the priority of the President, Federal Assembly, government, Central Bank, Federal and regional authorities.

Details of the document

The purpose of improvement of state policy on the development of competition has been established to increase customer satisfaction by expanding the range of goods, works and services, increasing their quality and reducing prices, improving economic efficiency and competitiveness of economic entities, including by ensuring equal access to goods and services of natural monopolies and public services necessary for the conduct of business activity, stimulation of innovative activity of economic entities, increasing the share of high-tech goods and services in the production structure, development of high-tech markets, stable growth and development of a mixed economy, technological development, cost reduction in the scale of the national economy, reducing social tensions in the society, ensuring national security.

The document stipulates, in particular, the reduction in the number of companies established or controlled by government, ensuring equal opportunities and freedom of economic activities in Russia, development of small and medium enterprises. In addition, the decree noted the inadmissibility of the containment of economically justified transition of the areas of natural monopolies from the state of natural monopoly to the competitive market, as well as the inadmissibility of state control of prices exercised by setting up tariffs or their limits on competitive commodity markets, with the exception of cases stipulated by the legislation of the Russian Federation.

The decree also requires openness, competition policy and the informational transparency of activity of natural monopolies, the responsibilities of authorities for the implementation of state policy on the development of competition and measurability of its results, promotion of the state of good practice economic activities, the development of exchange trade in Russia.

In addition, the decree indicated among the fundamental principles of policy transparency in procurement and implementation of a risk-based approach in the agencies ‘ control.
The document introduces a ban on the imposition of restrictions that create discriminatory conditions in respect of certain types of economic activities, of production and turnover of separate types of goods, as well as undue interference in the functioning of commodity markets, publishing of acts, decisions that can lead to prevention, elimination of competition.

The Russian government is instructed to coordinate implementation of activities envisaged in the National development plan competition in Russia in 2018 – 2020, approved by this decree, and the heads of subjects of the Russian Federation to intensify efforts to promote competition in the regions.

In addition, the Prosecutor General of the Russian Federation recommended to coordinate the activities of law enforcement agencies to prevent and suppress competition-restricting agreements prohibited under the antitrust laws.