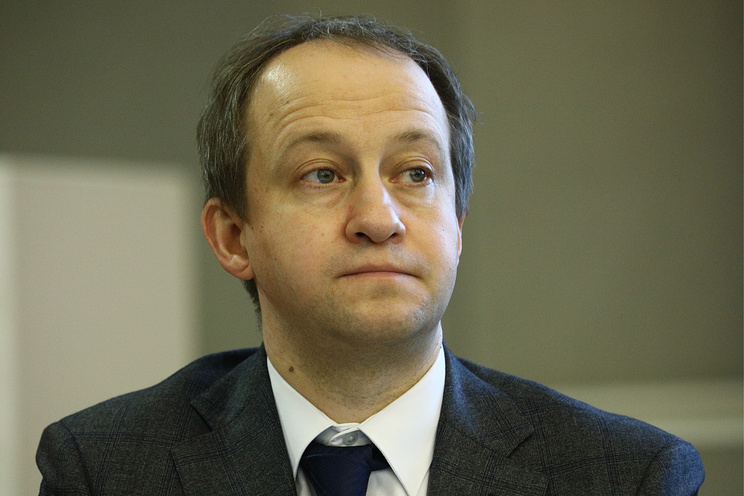 “The Central election Commission has received notification from the 34 candidates who want to run,” – said Shevchenko.

According to him, candidates “coming from the parties, and in the self”. “16 political parties plan extension, 18 candidates are self-nominated candidates”, – he said.

All, according to the Ministry of justice, the right to nominate presidential candidates parties have 67. According to the law, from collecting signatures exempt candidates from the parliamentary parties – “United Russia”, KPRF, “Fair Russia” and LDPR.

Representatives of other parties for participation in elections will have until January 31 to collect and submit to the CEC 100 thousand signatures of voters, the independents – 300 thousand By law the party must notify the CEC of the election to the Congress not later than a day if it takes place in Moscow, and not later than three days if it is held in a different region.

Of the meeting of the group of voters in support of nomination of a candidate to the Central election Commission should report no later than five days prior to the event. Conduct rallies and meetings of groups of voters in support of nomination of candidates is made possible December 18, when the electoral campaign officially started. Candidates from political parties must apply for nomination to the CEC no later than January 12, independent candidates – not later than January 7. The Russian presidential election will be held on 18 March.