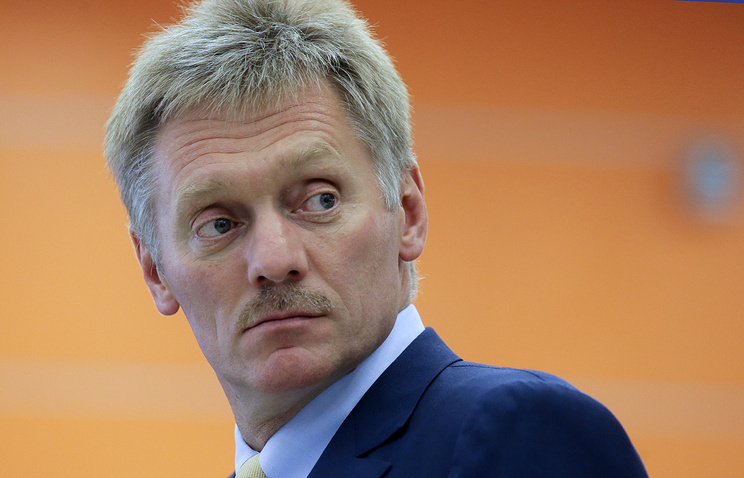 MOSCOW, December 21. /TASS/. The Kremlin is aware of the detention in Ukraine Stanislav Yezhov, who is accused of treason in favor of Russia, said the press-Secretary of Russian President Dmitry Peskov.

“The news [about the arrest] we read, but any information we have to offer,” he said. Peskov added that in the absence of detailed information to comment on the incident can not.

Several media outlets have reported that the security Service of Ukraine detained Yezhov, who was the interpreter of the Prime Minister of Ukraine Vladimir Groisman. According to Kiev, Yezhov was allegedly recruited by Russian intelligence during a trip and were engaged in espionage in favor of Russia.