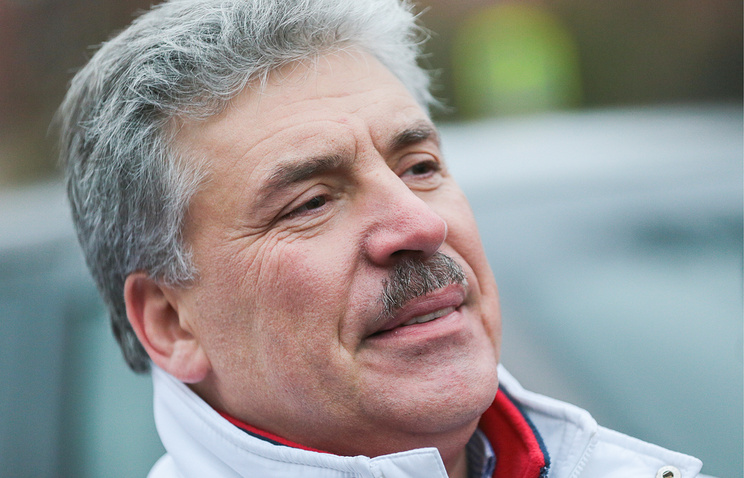 MOSCOW, December 22. /TASS/. The Presidium of the Central Committee of the Communist party recommended that on Friday the Supreme governing body of the party – the Congress – to propose the General Director Moscow “state Farm. Lenin” Pavel Grudinina candidate for the presidential elections. TASS said one of the participants of the meeting.

“The Bureau recommended that Grudinina,” – said the Agency interlocutor.

As reported earlier, the official Communist party leader Gennady Zyuganov, candidate Pavel Grudinina “actively considered” in the party for the nomination for the presidential elections in 2018. He called the company Grudinina best in the country.

The final decision on their candidate for the elections of the President of the Communist party will adopt at the XVII party Congress on Saturday.