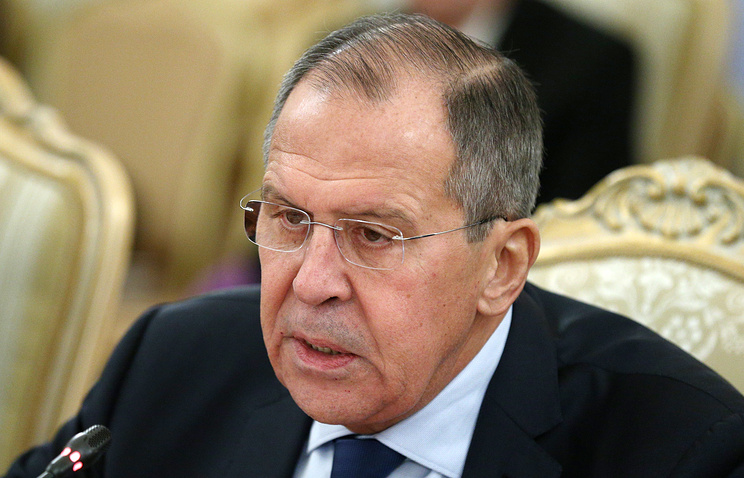 TASS, 24 Dec. Russia hopes that the EU would cease to be led by a small but aggressive group of countries Russophobes who use anti-Russian sentiments for their selfish goals. This was stated by Minister of foreign Affairs of Russia Sergey Lavrov in an interview to the Cypriot newspaper Simerini published on Sunday.

According to him, in political and business circles in the EU are increasingly heard the dissatisfaction with the sanctions spiral, promoted by Brussels under pressure from Washington. “In Moscow hope that the EU will overcome the inertia of thinking, will find the strength to refuse the building of the Russian policy on the principle of “lowest common denominator” – cease to be led by a small but aggressive group of countries Russophobes who play anti-Russian card to resolve the selfish problems,” – said the Russian foreign Minister.

The Russian Minister also gave a high evaluation of the position of Cyprus, which stands for normalization of relations Russia-EU. “The question of how to hear the voice of those Cypriots and other pragmatic-minded Europeans in the EU Brussels, should probably ask the representatives of the European structures,” – said Lavrov.