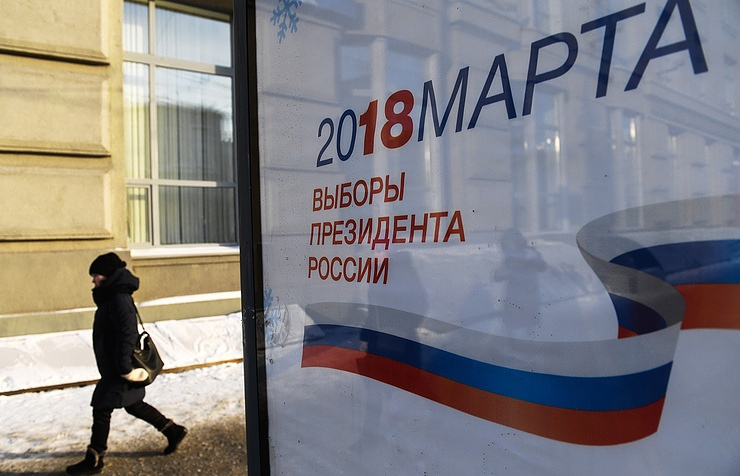 MOSCOW, December 25. /TASS/. Office for democratic institutions and human rights (ODIHR) of the OSCE monitoring mission and the European Union did not send observers to Crimea for the elections of the President of the Russian Federation, which will be held in March 2018. About it writes on 25 December, the newspaper “Izvestia” with reference to both structures.

In October, the media reported that the ODIHR is considering to send a mission to Crimea to monitor the presidential election.

“The ODIHR’s mandate for election observation is based on the consensus of the 57 member States of the organization. In the case of Crimea, there is no consensus. Therefore, the ODIHR may not be monitored in this region”, – told “Izvestia” press-Secretary Desk Thomas Rimer.

However, the newspaper said, the vote in Crimea will be watched by dozens of international observers, which will include deputies of the parliaments of EU countries, such as Austria, Italy, France, Czech Republic and Cyprus.

Earlier in the ODIHR announced that they plan to send to the presidential elections in Russia, a total of 500 observers, including 80 long-term. A source in the Russian foreign Ministry told TASS that Moscow will determine the number of observers from the organization until the end of the year.