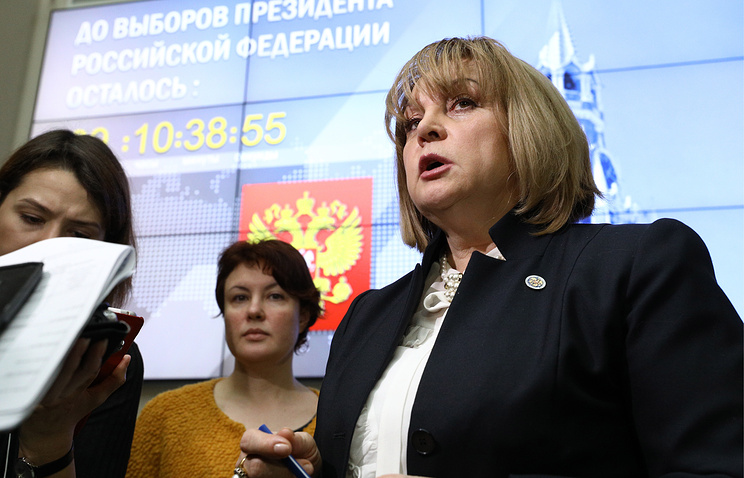 MOSCOW, December 24. /TASS/. The Central election Commission of Russia were faced with foreign interference in the elections in Russia, which was reflected, in particular, the dissemination of false information about their results. About it in interview to the program “week” on TV channel NTV said the head of the CEC of the Russian Federation Ella Pamfilova.

“Of course,” she said, responding to a question. “From the first day, when the new composition of the CEC is earned, from April 2016 this is a constant process. We have experience of a specific intervention effects from different sides. It is very diverse: take some situation is interpreted not how it really was. Then it starts to replicate like a snowball to accumulate, it creates a powerful informational garbage, which aims to show that the elections unfair, it’s bad,” – said the CEC head.

Pamfilova also said that the CEC had problems with the international observers at elections in Russia. “And the observers, who also came from the OSCE mission, too, there was quite an interesting situation. When they were interested in things, very far from elections. These were moments I had to warn you”, she said.

The Russian presidential election will be held on 18 March 2018.