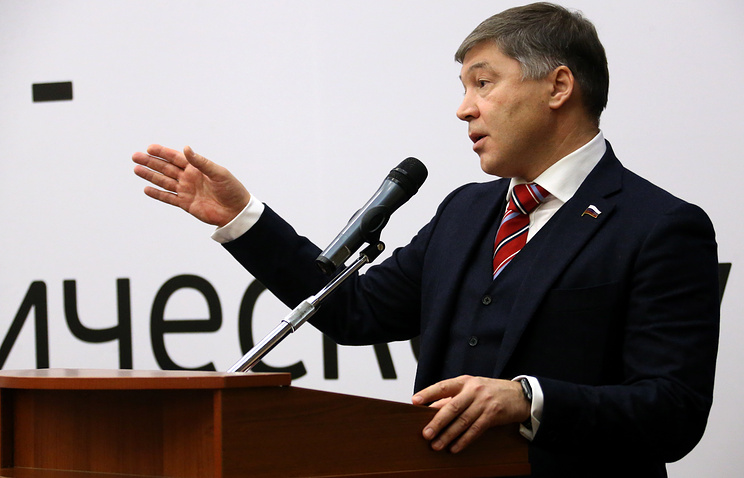 MOSCOW, December 25. /TASS/. The Chairman of the Federal political Committee of the party “Civic platform” Rifat Shaikhutdinov urged delegates to support the candidacy of the President of Russian Federation Vladimir Putin on presidential election on March 18, 2018.

“I will support the nomination of Vladimir Putin (at the election of the President – approx. The TASS) and I want everyone to do the same,” – said Shaikhutdinov, addressing the delegates of the Congress, which began Monday in Moscow.

However, he said he did not intend to go to the polls. “I don’t plan to move because I don’t want to support a political clown”, he added. He said that under the clown understands the campaigning of people like Ksenia Sobchak and Alexei Navalny.

Presidential elections will be held on 18 March 2018. The election campaign kicked off on 18 December.