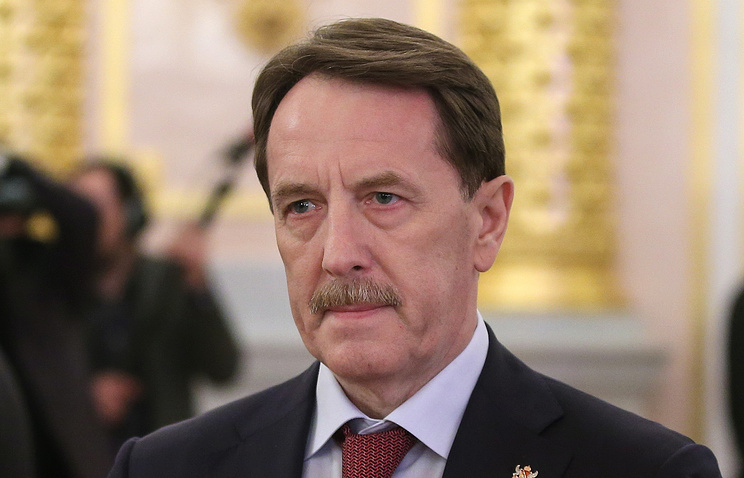 The President of Russia Vladimir Putin has signed the decree about appointment of the former Governor of Voronezh region Alexei Gordeyev on a post of the Plenipotentiary of the President in the Central Federal district. About it reports a press-service of the Kremlin.

“To appoint Gordeyev Alexey Vasilevich Plenipotentiary representative of the President of the Russian Federation in the Central Federal district. The decree comes into force from the day of its signing”, – the document says.

Earlier Putin signed a decree on early termination of powers of the Governor of Voronezh region Gordeev.