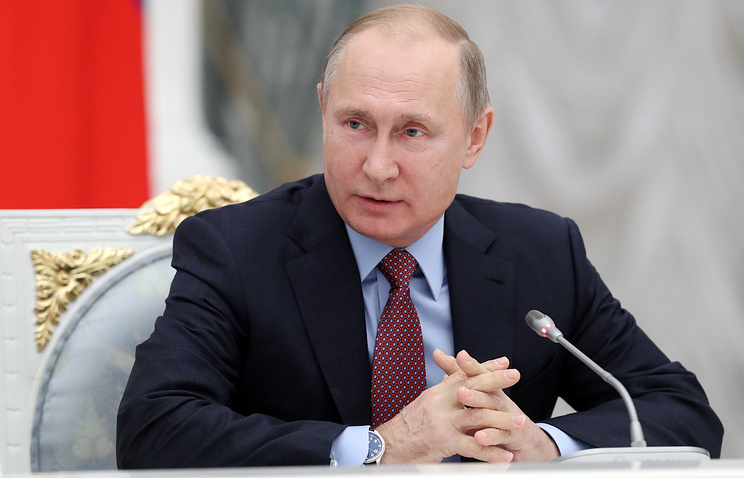 “Importantly, despite the known limitations, including those associated with the activities of representative bodies, however, these contacts [with other foreign colleagues] continue,” – said the head of state at a meeting with the leadership of the chambers of the Federal Assembly. He assured: “We are not going with your hand is nothing to limit, we are open, ready for such contacts, we will work with all my colleagues who want us to work together.”

Putin noted that “both houses spend a large international activities”. “This is akin to public diplomacy to a large extent, because you communicate with your colleagues, with elected representatives in their countries, elected representatives of the peoples concerned”, – the President said to the deputies and senators. In his opinion, such communication is “very important.”